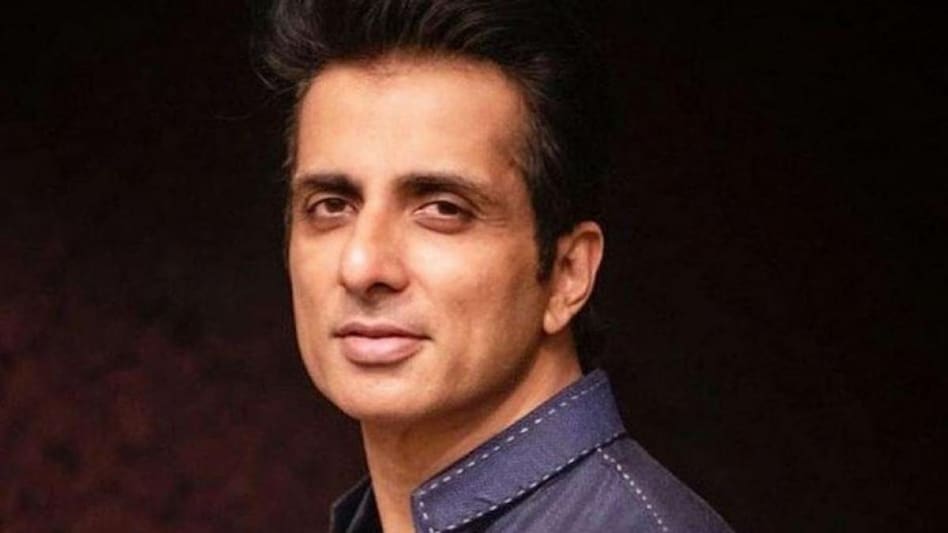 The Election Commission on Sunday restrained actor and philanthropist Sonu Sood from visiting polling stations in Moga, where his sister is contesting on a Congress ticket, after receiving complaints that he was allegedly influencing voters, according to officials.

Sood's vehicle was also impounded by police, they said, adding that a video surveillance team was also deployed outside his residence.

However, he has denied the charges of influencing voters.

Sood accused some candidates of buying votes, but the district election office did not find any substance in the allegation.

In a tweet, Sood alleged, Other Candidates in #Moga Constituency are buying votes. @ECISVEEP should take immediate action regarding the same.

"We should be extremely careful of rumours and fake news ensure that we all go out and vote for the right candidate who can bring the change for the betterment of our society. Your every vote will strengthen our democracy and is crucial for the development of our country," he said in another tweet.

On Sood's accusation, the RO said no such incident came to their notice.

He said several locations were checked but no cash was found.

Sood's sister had joined the Congress last month. Election to the 117-member Punjab Assembly is being held on Sunday.

Source: https://www.businesstoday.in/latest/trends/story/ec-stops-sonu-sood-from-visiting-polling-stations-in-moga-323286-2022-02-20?utm_source=rssfeed
We use cookies to ensure that we give you the best experience on our website. If you continue to use this site we will assume that you are happy with it. Ok