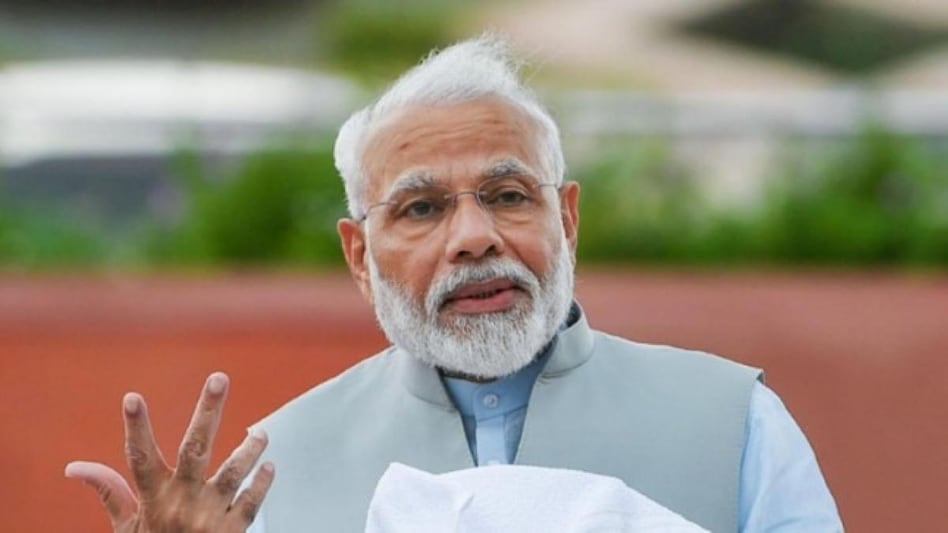 Prime Minister Narendra Modi on Friday pushed for early completion of the Mumbai-Ahmedabad high-speed rail project and said his government's focus is on creating infrastructure for the 21st century in the financial capital.

He said the ambitious project (also called bullet train) is the need of the hour as it will strength infrastructure capacity building and reinforce Mumbai's identity as ''the city of dreams''.

He said completing the Mumbai-Ahmedabad high-speed rail project should be priority for all.

The estimated cost of the 508km high-speed corridor is Rs 1,10,000 crore and the project, being executed with Japanese assistance, is facing land acquisition issues.

He said Mumbai's contribution in development of the country post-independence was very important.

''The effort now is to upgrade Mumbai's capacity for creating an Aatmanirbhar Bharat. Hence, our focus is on creating infrastructure development of the 21st century in Mumbai,'' Modi said.

He said the new railway lines between Thane and Diva would improve the ''ease of living'' for Mumbaikars and give speed to life in the city which never stops.

The PM said most of the 36 new suburban trains starting from Friday on the Central Railway line were air-conditioned.

''The central government was committed to modernization of the suburban railway network (called Mumbai's lifeline),'' the Prime Minister said.

He said the foundation stone for the 5th and 6th lines was laid in 2008 and they were to be completed by 2015, but they faced some challenges.

Hurdles in expediting their construction were removed by overcoming all challenges, Modi said.

''Our government is committed to make railways secure and modern,'' he said.

"Infrastructure projects used to drag on earlier due to lack of coordination in planning and execution but we have changed that approach," Modi said.

Modi said after commission of the 5th and 6th lines, there will be no delays in passage of mail and express trains going in and out of Mumbai and the additional tracks will also facilitate smooth running of suburban services.

Chief Minister Uddhav Thackeray, who attended the event virtually, said infrastructure served as the vein in development of a country and it needs to be strengthened.

Also Read: BT Brainstorm: Market veterans on sectors investors need to be on the lookout for

Source: https://www.businesstoday.in/latest/trends/story/mumbai-ahmedabad-high-speed-rail-project-pm-modi-pushes-for-early-completion-323157-2022-02-18?utm_source=rssfeed
We use cookies to ensure that we give you the best experience on our website. If you continue to use this site we will assume that you are happy with it. Ok