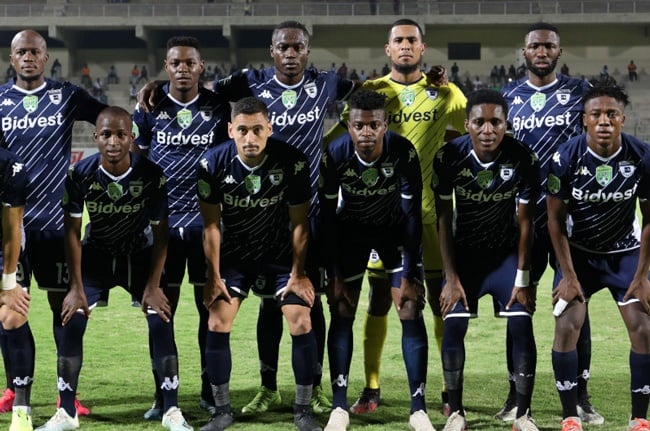 Former Wits University chairperson Raymond Hack admits it was a shock to hear of the sale of the club to Tshakhuma Tsha Madzivhandila.

The owners of the GladAfrica Championship side purchased the Premier Soccer League franchise on Saturday and will compete as TTM in Limpopo next season.

Wits were closing in on their 100 years of existence, and speaking to SAFM, as reported by FARPost, Hack said he was devastated on hearing the news.

He said: “Probably the saddest day in football that I have ever experienced.

“I still can’t get over it, the manner in which this was done, the way it was done there was no thought you know.

“Bidvest controlled the budget, controlled everything and I understand from a commercial point of view that it was expensive to run but if it was too expensive to run then they should have come back a long time ago and said listen it’s not working out.

“Over the last four days I was told what has happened and players have supposedly been sold. The players haven’t even been consulted and they hear or through the media, that’s not the way to deal with people. If you want people to help you and to serve the game which they have done then communicate with them, speak to them.

“The price that was allegedly paid is nowhere near Wits is worth. But that’s not the important thing, the important thing for me is that there are over 40 players that are on Bursaries to play for the Premier League side, going through schooling to fix their education. What happens to them now? It is just very said I think the way this was done leaves a lot to be desired.”