Two men were arrested after the police busted a massive crystal meth lab on a farm in Limpopo which resulted in drugs to the value of R10 million being confiscated on Tuesday.

According to the police, they received information from residents in the Marblehall policing precinct about the lab.

Officers attached to the Tekkie squad from Dennilton along with their counterparts from the Marblehall police station busted the drug laboratory in Terra Nostra.

Police spokesperson Brigadier Vish Naidoo told News24 this was by far the biggest drug laboratory they have seen. 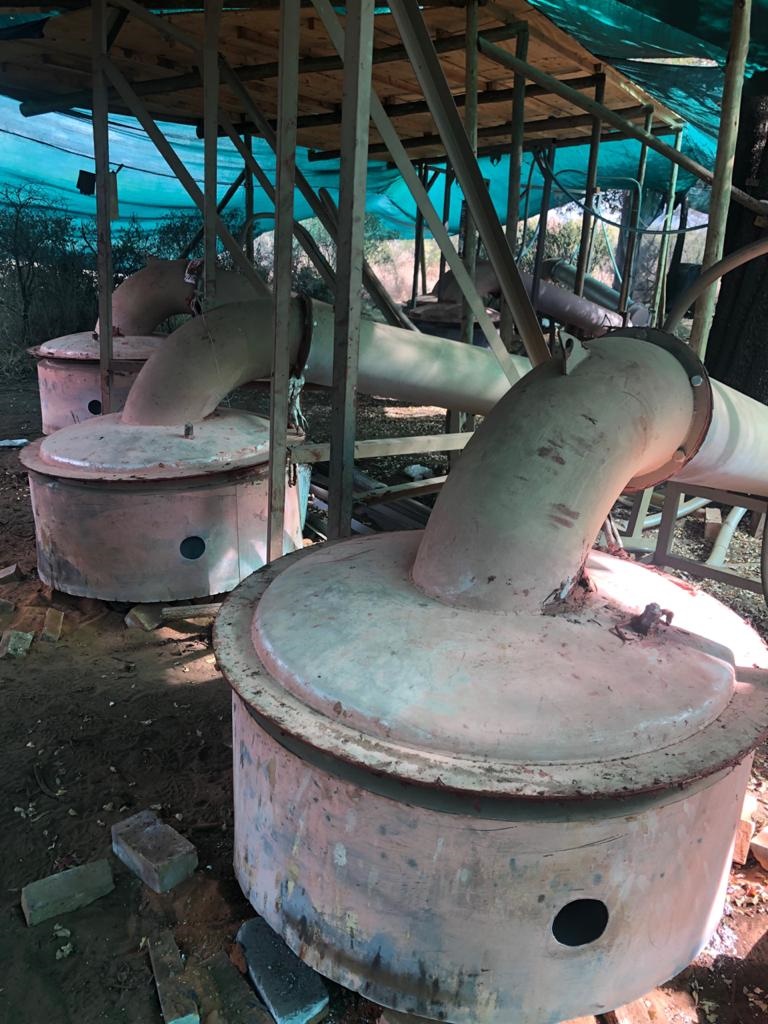 “When we got there, there were big tanks, cylinders, underground generators and [a] Mercedes-Benz truck,” he said.

Two foreign nationals were arrested, while four firearms and drugs worth R10 million were confiscated.

Naidoo said the case was still under investigation as the police believed the laboratory could not have been run by only two people. The manufacture of the drugs is said to have started four months ago, and the police are looking for the previous owners of the farm.

On Thursday, police commissioner General Khehla Sitole visited the crime scene and applauded the team for the bust. He said the police officers could have easily been coerced into illegal dealings with the suspects, but they chose to do good, and stick to the law.