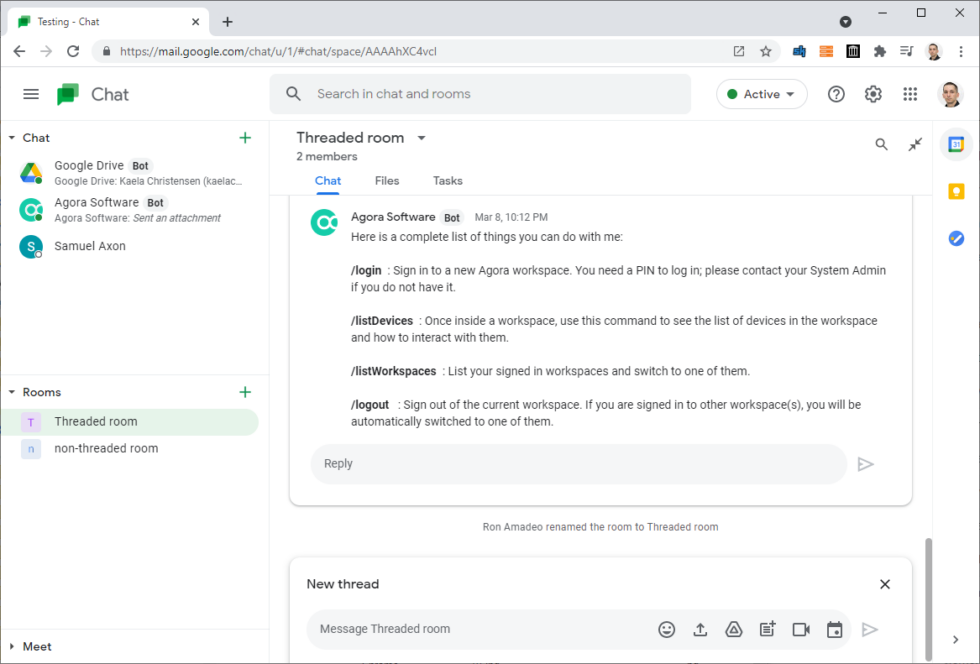 Was there any plan here at all? —

Who remembered that "Google Currents" was still available for businesses? Anybody?

Google+ is dead—again! The consumer version of Google+ may have shut down in April 2019, but Google kept the service rolling as an enterprise-focused social network it rebranded "Google Currents." You need to pay for GSuite to use it, and only members of your organization can see the posts, so it is for private company announcements and discussions.

In the latest Google Workspace blog post, Google says that Currents is "winding down" starting in 2023. This is no surprise, since Google+ was a completely failed consumer product. Why Google thought pushing the dead service onto business would make Currents successful is unclear. (Hey, Google Stadia, does this sound familiar?) Google never really did anything with Currents after rebranding it as a business product. After rotting for years as a dead consumer product, Currents just rotted for a few more years with new business branding. What is surprising is that Google is pitching Google Chat as a replacement.

Google Chat is one of the latest Google messaging apps. Chat was originally conceived as a Slack competitor and later drafted into service as a replacement for the consumer Google Hangouts chat app. Google Chat is now also apparently a replacement for Google+, as Google will "bring remaining content and communities over to the new Spaces experience."

Google put out a strange blog post trying to explain the changes. "Spaces" is the name for Google Chat group chats, but the blog post mentions "Spaces"—capital S—without a single actual mention of Google Chat, as if "Spaces" is a standalone Google product. When Google announced Google Chat Spaces last year, it said:

With the introduction of Spaces, we're evolving the Rooms experience in Google Chat into a dedicated place for organizing people, topics, and projects in Google Workspace. Over the summer, we'll evolve Rooms to become Spaces and launch a streamlined and flexible user interface that helps teams and individuals stay on top of everything that’s important.

Google Chat Spaces also gets a prominent spot in the new Gmail redesign, right under the "Chat" listing.

Enlarge / A threaded room in Google Chat, which could house Google+ posts, I guess.

A Spaces room does have two modes: one that works like a group chat, and another that makes every post the start of a threaded message, sort of like a forum. It could conceivably hold Google+ data one day. Before the G+ data gets ported into Google Chat, Google says a number of changes are coming:

We'll deliver new capabilities in Spaces to help you communicate and collaborate more effectively. These include support for larger communities and leadership communication, investments in advanced search, tools for content moderation, and more. We're also investing in search and discoverability, platform capabilities for app development, and enterprise-grade security and compliance, including data protection, data loss prevention (DLP) and Vault support.

Source: https://arstechnica.com/?p=1833234
We use cookies to ensure that we give you the best experience on our website. If you continue to use this site we will assume that you are happy with it. Ok