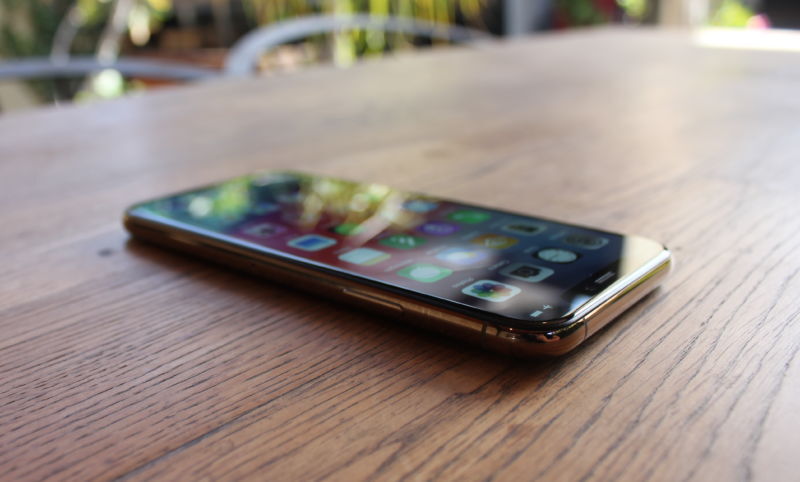 The iPhone NFC feature will reach developers, vendors, and customers this year.

Enlarge / The iPhone XS, the oldest iPhone that will support Tap to Pay on iPhone.

Today, Apple announced a limited new feature coming to iOS. With "Tap to Pay on iPhone," merchants and vendors will be able to accept contactless payments from customers at point-of-sale using just an app on the iPhone. No additional hardware will be necessary.

Up to this point, point-of-sale apps like Stripe have had to use additional hardware that connects to the iPhone either wirelessly or over the Lightning or headphone port. Now, no additional hardware will be needed—but developers will have to build this functionality into their apps using the tools Apple provides.

At least for now, Tap to Pay will only work on apps from Apple's participant partners. Right now, that means Stripe, a giant in the mobile point-of-sale industry. More partners are coming later, Apple says.

Stripe has previously offered both an app and accompanying hardware to its customers. It is now accepting sign-ups for a Tap to Pay on iPhone closed beta program.

Tap to Pay on iPhone will work on the iPhone XS and later—that means the iPhone X, iPhone 8, and iPhone 7 aren't supported, for example. Apple also hasn't said anything about iPads yet, even though the iPad is also a very popular point-of-sale device.

Apple's press release describes the feature in terms of how it will work for both vendors and customers:

At checkout, the merchant will simply prompt the customer to hold their iPhone or Apple Watch to pay with Apple Pay, their contactless credit or debit card, or other digital wallet near the merchant’s iPhone, and the payment will be securely completed using NFC technology. No additional hardware is needed to accept contactless payments through Tap to Pay on iPhone, so businesses can accept payments from wherever they do business.

The press release goes on to explain that Tap to Pay on iPhone takes the same security and privacy approach as Apple Pay, meaning (among other things) Apple doesn't know what's being purchased, and it doesn't know the identity of the purchaser, either.

Jennifer Bailey, Apple's VP of Apple Pay and Apple Wallet, said the following in a statement:

As more and more consumers are tapping to pay with digital wallets and credit cards, Tap to Pay on iPhone will provide businesses with a secure, private, and easy way to accept contactless payments and unlock new checkout experiences using the power, security, and convenience of iPhone. In collaboration with payment platforms, app developers, and payment networks, we're making it easier than ever for businesses of all sizes—from solopreneurs to large retailers—to seamlessly accept contactless payments and continue to grow their business.

There's some key background to consider here, namely that Apple acquired startup Mobeewave—which had been working on tech to drive contactless payments via smartphones' wireless tech—in 2020. That acquisition likely played a part in Tap to Pay arriving on the iPhone.

Support for Tap to Pay on iPhone for app developers will arrive in an unnamed upcoming iOS beta release. Apple says the feature will launch for end users in the United States later this year, but some web content from Stripe suggests a more specific window: sometime this spring.

Source: https://arstechnica.com/?p=1832534
We use cookies to ensure that we give you the best experience on our website. If you continue to use this site we will assume that you are happy with it. Ok